Richard Shotton started his career as a media planner working with brands such as Coke, Lexus and comparethemarket.com before he found his passion in applying behavioural science to business problems. He writes about the behavioural experiments he runs for publications such as Marketing Week, The Drum, Campaign, Admap and Quartz.

His first book, The Choice Factory: 25 Behavioural Biases that Influence What We Buy, is aimed at marketing & advertising practitioners, but is rooted in social psychology and how people make everyday decisions. These principles are easily applied to the office environment, where people’s behaviours shape the organisational culture. People do not act more rationally in the workplace — they are just as influenced by biases & their personal fears.

People are always making choices, and therefore always influenced by behavioural biases — whether they are shopping or working in the office.

One of the biases he speaks of is called the Pratfall Effect, which explains the tendency to become more likeable after making a mistake (depending on how likeable you are generally perceived to be). This means that when you allow yourself as a leader to be more vulnerable and transparent (read: human), people will actually follow you better.

Another bias that he touches on in this episode is the Bystander Effect, which explains how a victim is less likely to be helped when there is a crowd of bystanders. In other words, when you make an appeal more personal, people are more likely to respond & take responsibility (like sending a “Hey Everybody” mail vs. delegating the task to an individual).

If we apply these two biases in the office, we can argue that:

1) You will win more favour and trust by showing your weaknesses,

2) People will take more responsibility if you approach them as individuals.

Besides being more vulnerable and accountable, companies and their leaders should consider the methods they use to find out what actually motivates their employees.

Most businesses tend to take interviews and survey questions at face value, and thus get skewed data: people will consider the question and project the image that they want you to see or believe about them. When it comes to monetary rewards, if there is a sliver of difference between the action that is rewarded vs the actual behaviour change that you want to see,  people will gamify the system to hit the targets but not actually change their behaviour. You will get far better results by first setting up a type of testing environment, observing people’s behaviour in the office & then deciding on the most effective rewards system.

Often in companies leaders unknowingly reinforce negative behaviour by telling people what they’re doing wrong —this causes more negativity and therefore more of the same, undesired behaviour. Want to flip the data? Tell positive stories; instead of saying “only half of the staff have filled out their time sheets”, you can say “50% more people have filled out their time sheets this week!” Then, take the worst offenders aside, tell them they are doing worse than the others, and they will improve because they don’t want to be below standard. Sure, this takes a bit more consideration and effort from management, but isn’t it worth the results?

If the leaders and the management aren’t showing interest and involvement, people will think, “I’m just going to sit this one out.”

0.56 — About Richard and how he got hooked on behavioural science.

4.26 — Background to his book, The Choice Factory.

8.50 — What leaders & companies can learn from behavioural biases.

13.32 — Richard’s favourite reading and listening material. He listens to the More or Less podcast by Tim Harford.

If you have any feedback, comments, ideas or suggestions, please get in contact with us on twitter @giveahi5 or email us on podcasts@get5.io. 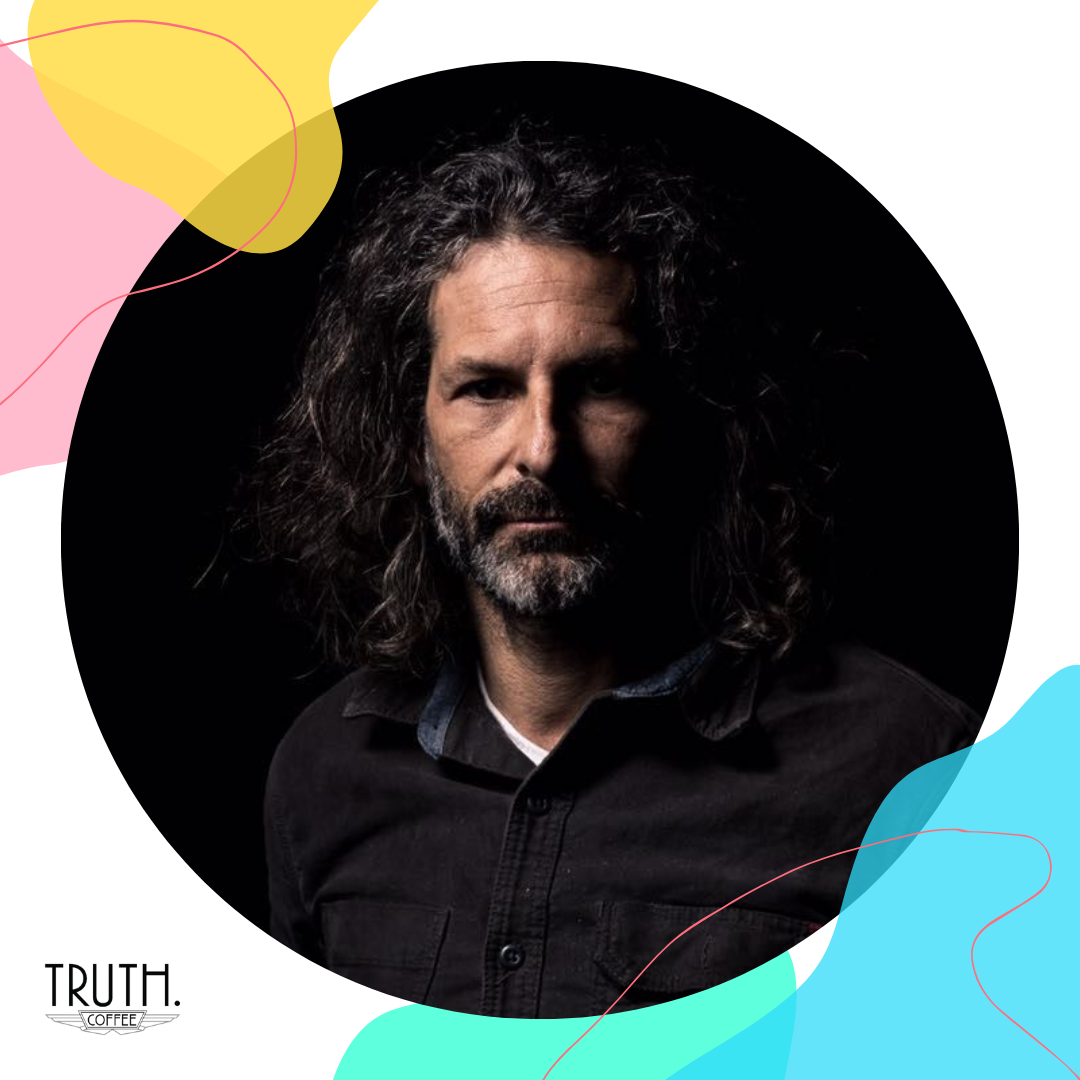 Moments of genius: how to sell your company culture 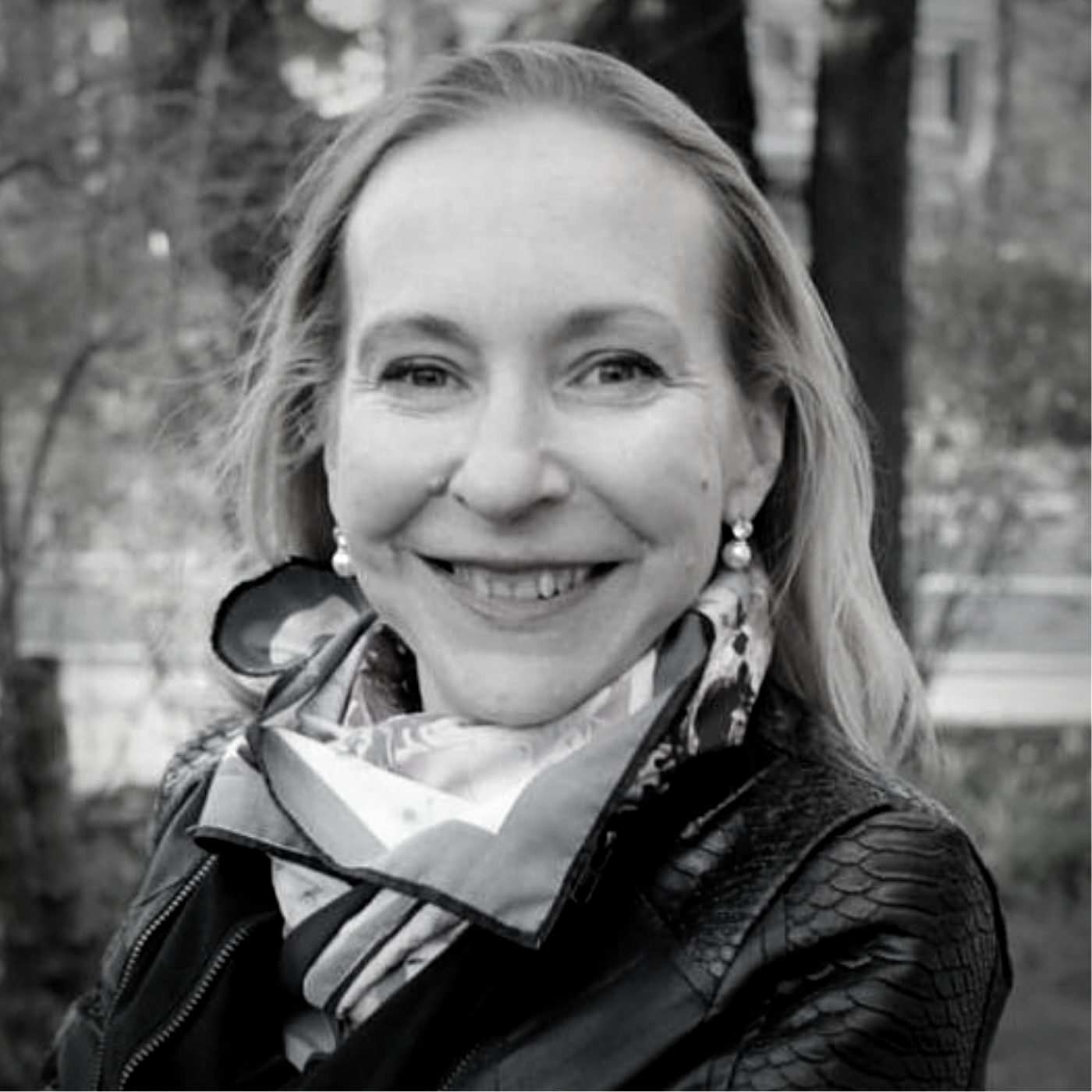 A time of amazing reinvention: remote work during COVID-19 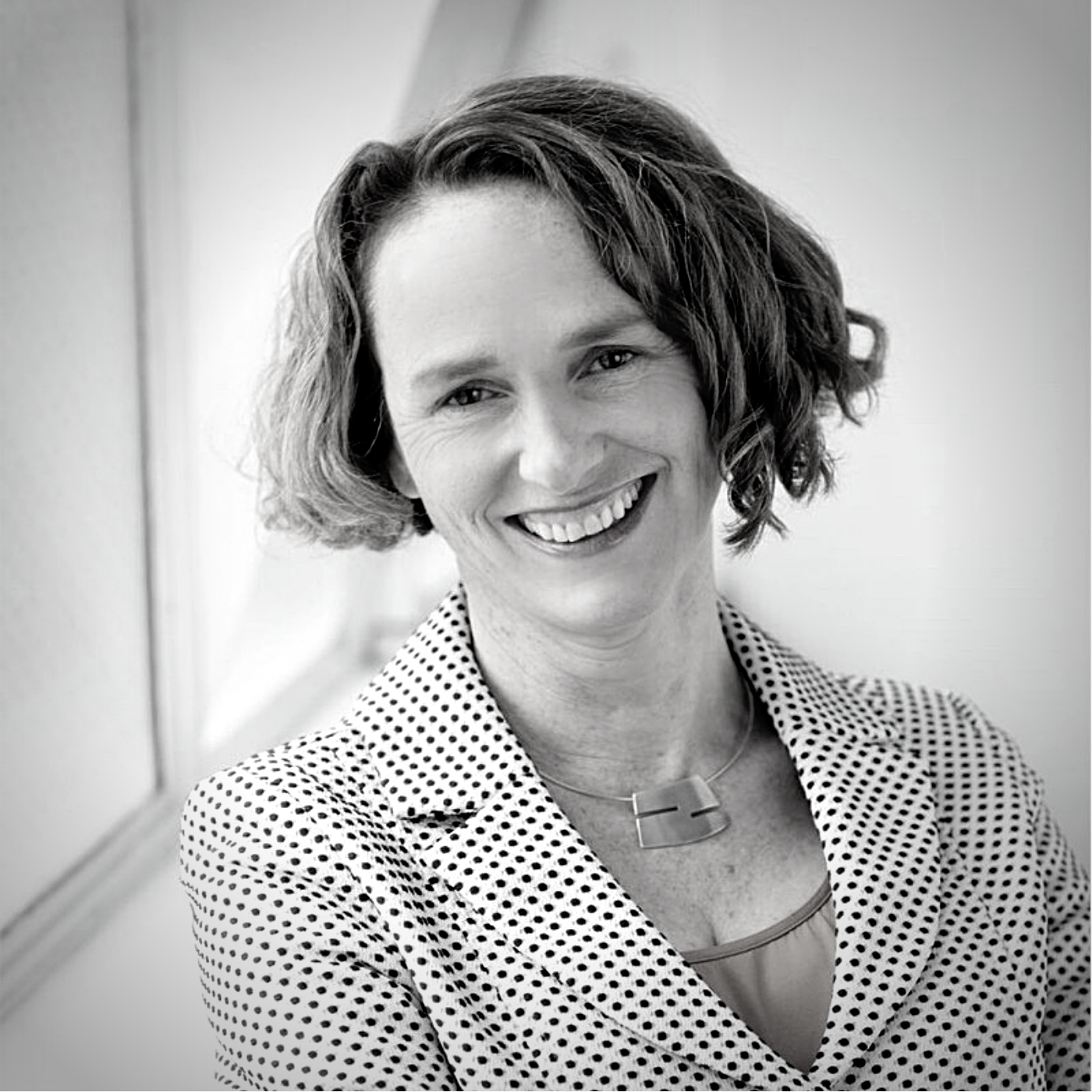 Being a culture change insider

We chat to Siobhan McHale (EGM People, Culture & Change at Dulux Group & author of The Insider's Guide to Culture Change) on what it means to be a culture change insider.