How to handle a conflict between employees? 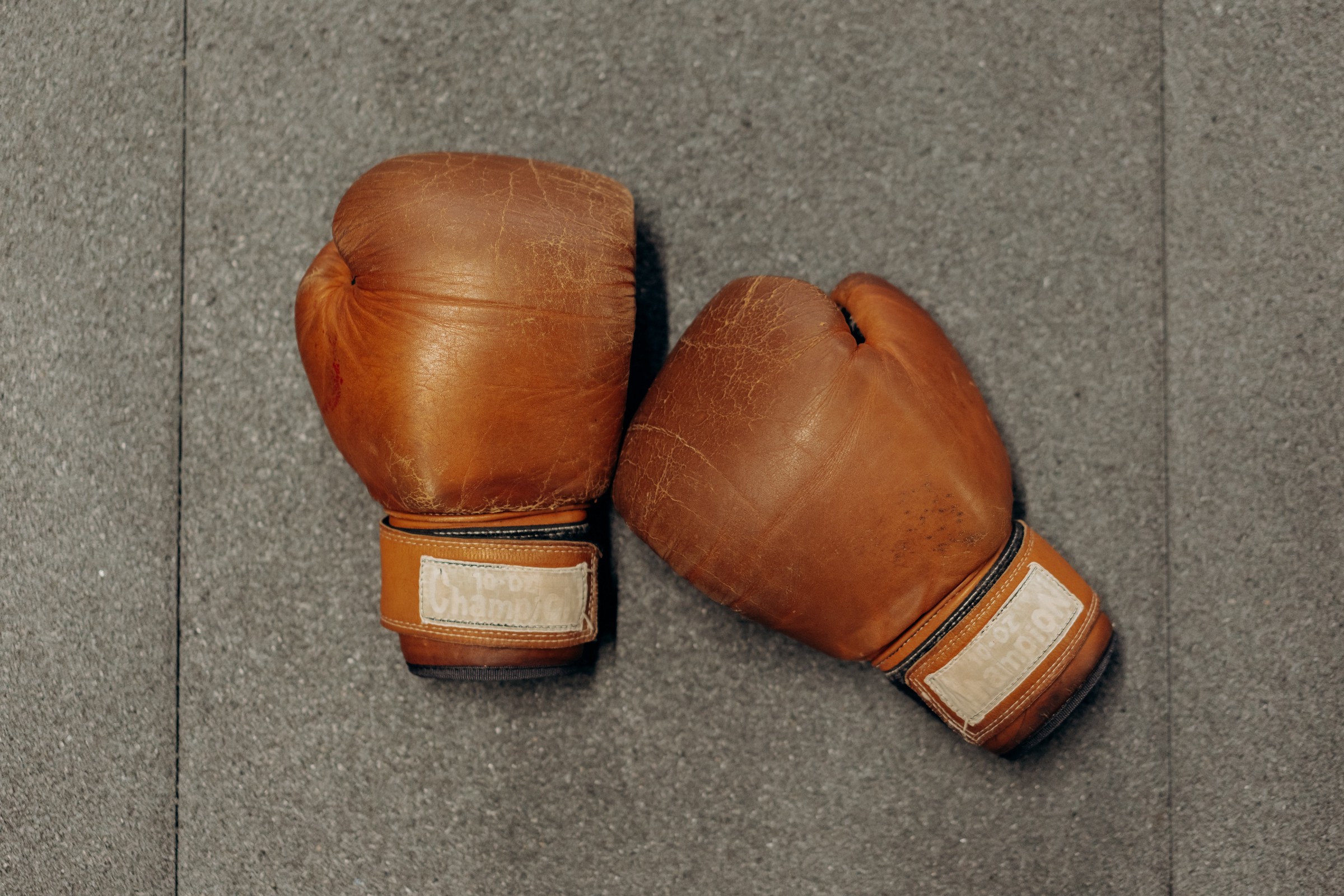 Managing employees and their behavior in the office is something you need to learn in order to make your office environment professional.

Conflicts in the workplace are inevitable, so it’s important to resolve them as quickly as possible.

Employees who disagree with their co-workers should clearly identify their differences, resolve the issue as quickly as possible, and remain calm when speaking.

The best way to diffuse a heated workplace argument is to ensure that everyone remains calm and has an opportunity to air their grievances.

If you handle office conflicts and disagreements professionally, the end result should be positive for everyone.

10 ways to handle a conflict between employees

It is the best option to remain calm in this kind of situation in order to process it better. Do your best to handle a conflict situation like this with a calm and relaxed mind. This way, your employees would also be influenced by your behaviour.

As a result of a lack of proper management, office conflicts can quickly degrade team morale. Keeping your composure is essential if you find yourself in the middle of a heated argument at work.

2. Talk to the person

Talk to the person with the grievance to figure out the reason for the conflict, listen to both sides and deal with it peacefully. The key to resolving conflicts quickly and professionally is communication, as is to be expected.

The only way to resolve any issues is to talk about them, so be sure to express yourself clearly and calmly so that your concerns can be heard.

3. Listen to what they have to say

To avoid misunderstandings, it’s just as important to listen carefully to the other side as it is to air your grievances calmly in a conflict. Listen to both sides carefully to figure out what actually happened and give them a reason to start afresh. Quickly resolving any kind of conflict your employees encounter motivates them to give their best to the company and avoid further conflicts and arguments.

Mediation can be helpful if you are not directly involved in a work-related conflict, but still find yourself in the middle of it. If you’re capable, become a counsellor for a while and act as a mediator to understand both sides and help them to resolve their issues with one another. If you’re not in the position to do this yourself, it’s a great idea to hire a consultant or counsellor to assist.

Address the situation head-on and ensure that any issues are clearly identified. It will be much easier to get to the root cause of the problem when the issues are named and described.

Knowing the differences and helping each party understand the other side’s perspective will make the way for open communication.

6. Address the Issue, Not the Individual

Any discussions you have to resolve a workplace conflict should be focused on the issues, not the individuals involved. This way, everyone can take responsibility for the problem, which will be much easier to deal with than a single person.

Don’t blame a single person for a conflict, deal with all of the people and factors involved to solve the issue.

Placing blame for a quarrel on someone does not help to bring it to a satisfactory conclusion. If you appear to take sides in an argument, you run the risk of alienating employees.

You may finally start looking for an amicable solution that will ideally please both sides of the debate, if all concerns have been determined and both parties of the conflict have had a chance to vent their grievances discreetly. Seek out a solution that’s comfortable for both sides, and make sure they’re okay with the decision made.

The longer a problem goes on, the more difficult it is to resolve. When a problem arises at work, address it as soon as possible; otherwise, workplace morale may suffer long-term consequences.

Try to solve any kind of conflicts or problems as soon as possible and ensure that the work environment stays relaxed and professional.

10. Use conflict to Create a Positive Reaction

A workplace disagreement can be used to turn a problem at work into something positive if it is handled properly. If a grievance arises, it is frequently due to a flaw inside the organisation, so correcting this could lead to a more favourable working atmosphere. In this case it’s important to communicate the conflict and the changes with the other employees to show how the organisation continually shifts to suit them better.

I believe that problems can usually be resolved if there is a genuine willingness to do so. If the underlying desire is strong enough, turning the other cheek, compromise, forgiveness, compassion, empathy, finding common ground, being an attentive listener, service above self, and a variety of different tactics will always allow one to create a good rapport.

When everything else fails, and positional gaps cannot be closed, fix the problem by doing the right thing, not playing favourites.

Vijay Rathod has completed his post-graduation in journalism and mass communication. He is producing content for big and small companies. When away from the writer’s desk, he can be found playing games, watching movies, or swimming.

Looking for a way to increase employee appreciation in your company? Click Here>

What are Major Technology Trends for Small Businesses?

From medical advancements to the digitisation of the workplace, the world has undergone an unforeseeable transformation.

The right tools you need to make a fun and productive workplace.

Building Trust In The Virtual Workplace Vs. In Person

More employers are now treating telecommuting and virtual work experience as a skill. Here’s how to keep the trust.

X
Get our monthly newsletter with our latest blogs ➡️

Thank you! Your submission has been received!

Oops! Something went wrong while submitting the form.